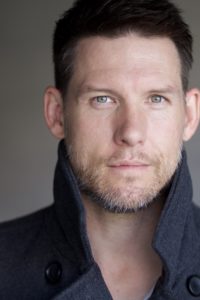 Jamison Haase (IMDB) attended the University of Minnesota Duluth, received his BFA in Theatre and moved to Minneapolis shortly after. While there, he worked in theatre, commercials, and film.

He joined SAG and AFTRA and struck out for Los Angeles in January of 2000. After limited success, Jamison realized that his theater training had left him ill-prepared for the film and television industry. He focussed the next several years to training solely on-camera. He learned from other actors, casting directors, producers, writers and directors in the film and TV industry about what it takes to craft attention-grabbing powerful camera performances.

In 2007, Jamison opened L.A. On-Camera Training Center, where he shares his expertise and knowledge with other actors striving to work the industry. There, Jamison teaches the tips and techniques required for hour-long television and dramatic features. Using simple, practical on-camera and audition techniques, builds confidence and allows actors to be creative, in control, and powerful in the audition room and on set.

Over his career, Jamison has worked opposite Robert Duvall, Robert Downey Jr., Billy Bob Thornton, Cuba Gooding Jr., and Cliff Curtis. and has been seen in many films and television shows, notably recurring on ‘THE LAST SHIP,’ ‘COLONY,’ ‘THE PEOPLE VS OJ SIMPSON,’ ‘NCIS LA,’ ‘CASTLE,’ ‘BONES,’ ‘24,’ ‘MAD MEN,’ the feature films ‘THE JUDGE,’ and the fourth installment of the ‘TRANSFORMERS’ series. 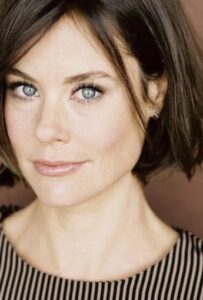 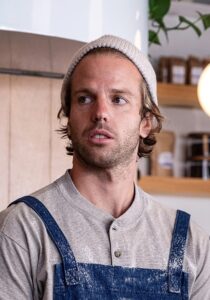 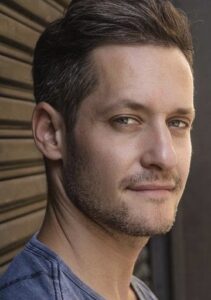 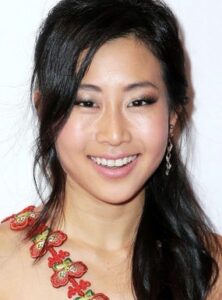 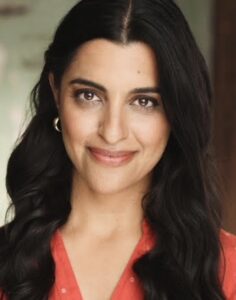 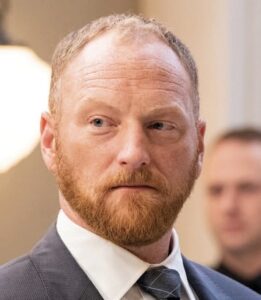